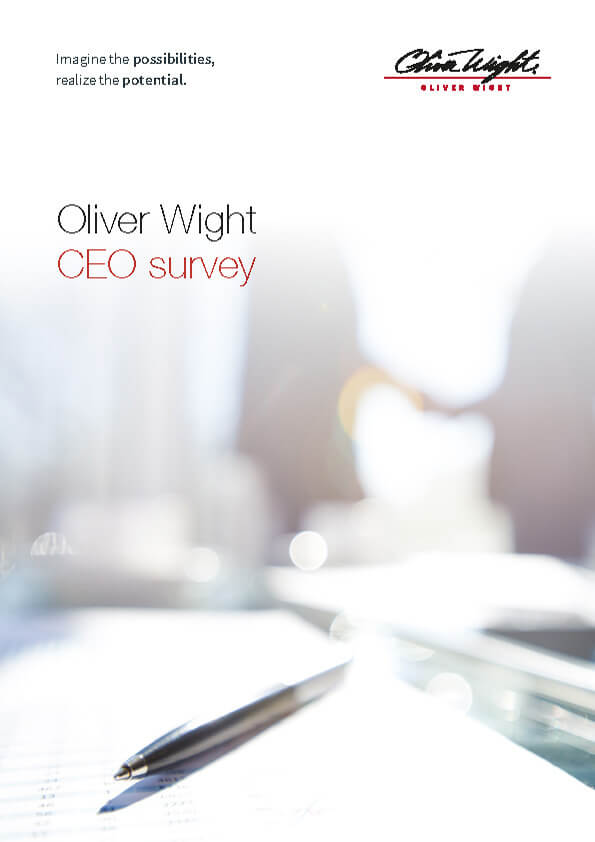 Survey reveals that CEO ambitions are frustrated by a failure to plan. In December 2016 we commissioned an extensive survey to assess the key issues causing dissatisfaction amongst CEOs. The survey uncovered that 90% of CEOs are unhappy with their organisations’ business performance, with 33% citing both a lack of unrealistic shareholder expectations and lack of innovation as their top grievances.

Courses on this subject