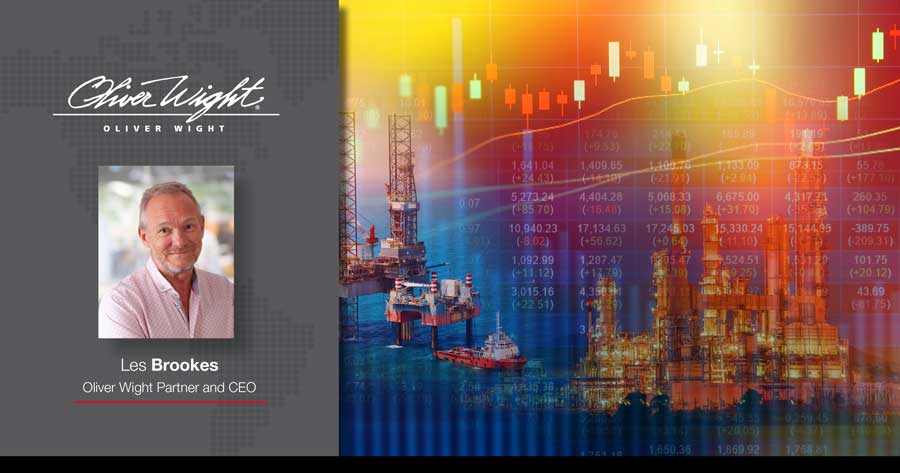 Yes, the oil companies have profited from a perfect storm, but a windfall tax is not the answer – instead, the government should collaborate with these businesses to accelerate innovation and help the most vulnerable.

How much can people honestly do to wrestle back control of the energy crisis? As costs spiral, there is a feeling of utter helplessness throughout the country. Even if, for example, you wanted to install solar panels, it is not possible to have them any time soon – perhaps in the next year, if you order today. In addition, and just at the point when people are turning in desperation to innovative solutions to reduce their energy bills, the availability of batteries to capture the energy is truly dire.

Further, the initiatives offered by the government – such as the air-source heat pumps, and Green Home Grants, among others – are either unavailable or complex to understand and implement. For those sunk into fuel poverty, it’s an impossible situation. And for those who can afford to invest in these solutions, they are simply unattainable right now. As a result, small businesses and people alike are powerless to stop their energy bills from tripling. This situation has left everyone feeling frustrated. Ultimately, the demand has far outstripped the supply chain capability of the whole industry.

I’m not a socialist per se, but I believe people should be better supported. It’s particularly cruel that those who can’t afford to invest in energy efficiency are the same people likely to hit the hardest in the cost-of-living crisis and inflation. More people are falling into the poverty trap, and it’s increasingly hard to escape.

After Ofgem CEO Jonathan Brearley indicated that the energy price cap would increase by a further £830 to £2,800 in October, there’s no surprise that Rishi Sunak took action. At the end of May, the Chancellor announced a multi-billion-pound package of targeted measures for the most vulnerable in society – but is this a pain killer when what’s needed is surgery?

Investment in innovation is essential

Labour demanded a windfall tax, clawing money from the oil companies that have recorded billions of pounds of profits. Originally the Conservatives were against this idea, and I can understand why. I don’t believe taxing in a windfall profit situation is the right thing to do.

Those oil companies never set out to increase their profits by orders of magnitude. They are the winners in this perfect storm, with higher energy demand from global economies recovering after the pandemic and rising environmental concerns pushing up gas and carbon costs. And that’s before you consider the impact of the war in Ukraine and severing ties with Russia.

There will always be winners and losers, depending on market forces. You didn’t hear people calling for Amazon, Zoom, or the other companies that greatly profited during the pandemic to be taxed more. What’s different about this? It makes me feel very uncomfortable.

However, I would prefer to see those energy companies reinvesting the profits to set up schemes, with the government’s encouragement and collaboration, so that people trapped in poverty can be helped. Necessity is the mother of invention. Now is the time for energy companies to lead the way and grasp this opportunity to transform the general perception that the leaders at these organisations put profits before people and the planet.

For example, they could establish a very affordable long-term repayment plan, which generates a long-term return on investment for the likes of bp, Shell, and others. Rather than insisting on a windfall tax, which is not guaranteed to reach the most vulnerable people and is a short-term fix, this would be a longer-term strategy that will accelerate progress for a greener planet and make the energy companies more popular.

Demanding that the wealthiest people and most successful businesses in society pay more than they should never works. It’s the wrong way to go about this current problem and other challenges. For instance, look at how much extra money was invested in hospitals before the pandemic - and yet waiting times are at record levels, and the National Health Service is at breaking point, although the situation was already bad when the coronavirus crisis began. The smarter thing to do is invest in preventative healthcare and empower citizens, so fewer people need hospitals. Germany should be regarded as a good benchmark for investment in health and health care.

I am wary of knee-jerk reactions. Instead, I would urge leaders to step back and encourage them to use foresight to shape their long-term strategies and speed up innovation. Unfortunately, the rushed response to today’s energy crisis, which many knew was coming but didn’t react quickly enough, is the latest example of how short-term thinking is not the best answer and only prolongs the pain.

Oliver Wight works with some of the world's best-known organizations, tailor-making business improvement programs to meet the individual needs of each and every business.

We continually invest in our own learning and knowledge management, and in the development our portfolio of leading edge materials, to provide you with the full body of knowledge required to achieve true business excellence.

Oliver Wight helps organisations to transform their business performance to deliver sustainable benefits measured in hard cash. Every project is packaged with a product mix specifically tailored for you.